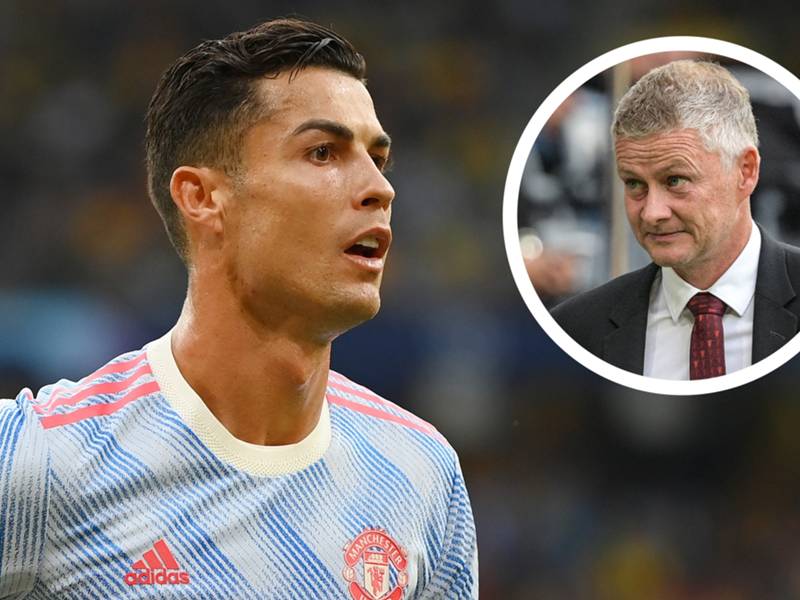 Ronaldo was not in the 18 at Old Trafford, with Jesse Lingard, Anthony Martial and Jadon Sancho selected to lead the attack.

Before the match, Solskjaer explained Ronaldo's absence was part of several changes with the hopes of keeping players fresh.

Solskjaer told Sky Sports: "We decided more or less before Sunday [to make changes]. We need more players to get match fit. Alex Telles is back and has been training for a week. It will be a long season."Cristiano Ronaldo has come in and made a difference already, he wants to play as much as possible but I don't think it is possible."If you are going to be successful at the end, you need the whole squad and minutes to be shared out. A risk making so many changes but we have played some games behind closed doors and hopefully we find the rhythm."

The Portuguese star has scored four goals in just three games since making the move back to Old Trafford this summer. Three of those goals have come in just two Premier League appearances, with the other being a Champions League goal against Young Boys.

Up next for Man Utd is a clash with Aston Villa this weekend before they take on Villarreal in the Champions League.