Ghana centre-back Kasim Nuhu Adams has backed compatriot and club-mate Nana Opoku Ampomah to turn his fortunes around for Fortuna Dusseldorf following his slow start to the season.

An injury just before the commencement of the Bundesliga campaign forced summer signing Ampomah out of the club's opening games.

Back from injury, the attacker has made two league appearances for the Flingeraner, starting for the first time in a 3-1 away loss to Hertha Berlin before the international break.

"After the game in Berlin, I talked to Nana. You just have to realize that the running intensity in the Bundesliga is extremely high," Adams said as reported by the Express.

"You always have to be physically fit to your limits - no matter if you have the ball on your foot, or only free spaces.

"I am one hundred per cent sure that Nana can become an important player for us.

"He will show his strengths in the upcoming games and prove what he can do."

Ampomah joined Dusseldorf from Belgian top-flight side Waasland-Beveren on a three-year contract.

"I know Nana from the Ghanaian national team, he's a very good player. But it is not the same to play in Belgium and the Bundesliga,"Ã‚Â Adams continued.

"He has to get used to it and also to the full stadiums and the atmosphere by the fans. I often talk to him and the others.

"Nana is not used to having to run as defensive on the outside lane. But I think he'll get used to it quickly." 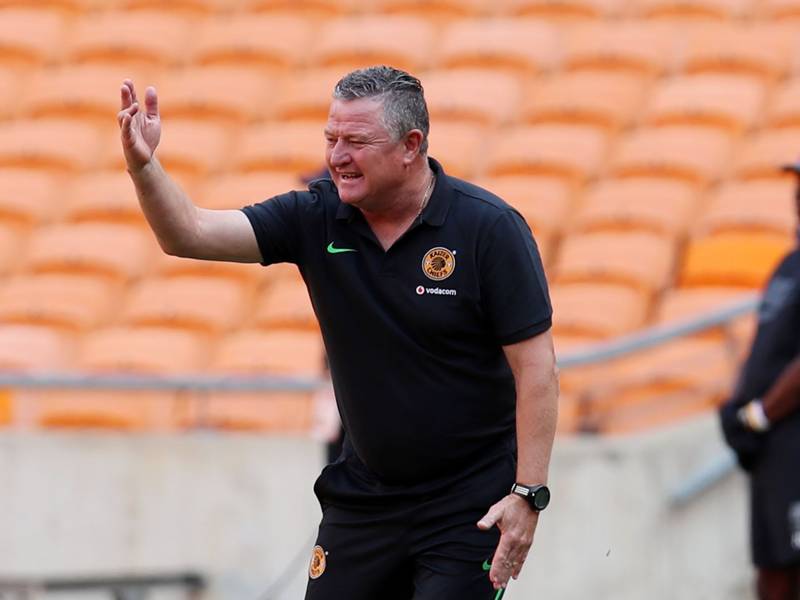